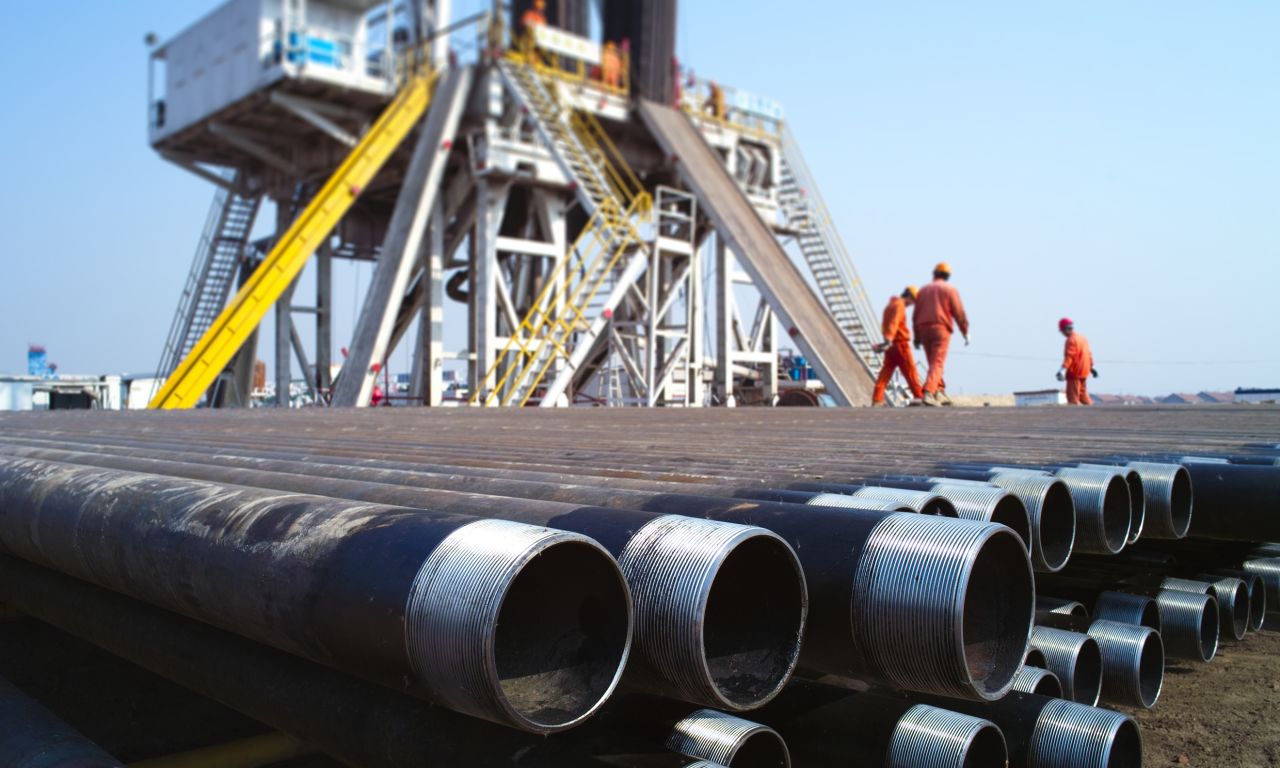 J.D. has spent his entire 12-year career as a reservoir engineer with ExxonMobil/XTO with over 7 years specifically dedicated to the Bakken play. In that role, he has embraced a hands-on, data-driven approach that yielded strong growth and numerous successful improvements. His strong dedication and innovative vision was fundamental to the tripling of XTO’s Bakken production from 2012 to 2016. Regularly responsible for the vast majority of XTO’s Bakken drilling program, he was responsible for annual capital allocation up to $600MM per year. J.D. has spearheaded several break-through innovative steps for XTO in frac and drilling design, coordinated XTO’s (and ExxonMobil’s) first in-depth, data-driven simulation effort, and high-graded XTO’s Bakken position through several key acquisitions and divestitures.

Prior to co-founding Maroon Bells Parnters, Billy spent 14 years in various petroleum engineering disciplines across the on-shore US. Most recent of which has been performing a senior consultant engineering position for Sage Natural Resources where he has been in charge of developing and implementing their recently established Barnett Shale focused, drilling department.

Billy was XTO’s senior drilling engineer for the Rockies region, personally overseeing their growth in activity from 2 to 16 rigs during the Bakken’s flourishing, boom period. Alongside performing the daily requirements of this role, he was also responsible for the research, design, and execution of several record-setting projects for XTO/ExxonMobil with results impacting ExxonMobil’s entire global drilling community. Billy has extensive, hands-on experience in production and completion engineering across the Permian, Mid-Con, and Williston basins and is well-equipped to handle all operational and engineering aspects of the oil field.